Anti money laundering and Know Your Customer regulations are denting your Growth?

The biggest friction point in reaching the underbanked and bridging the gap with the billions of Invisibles, who do not have any sort of verifiable identity, is quite often costly customer onboarding processes and stringent KYC and AML regulations. 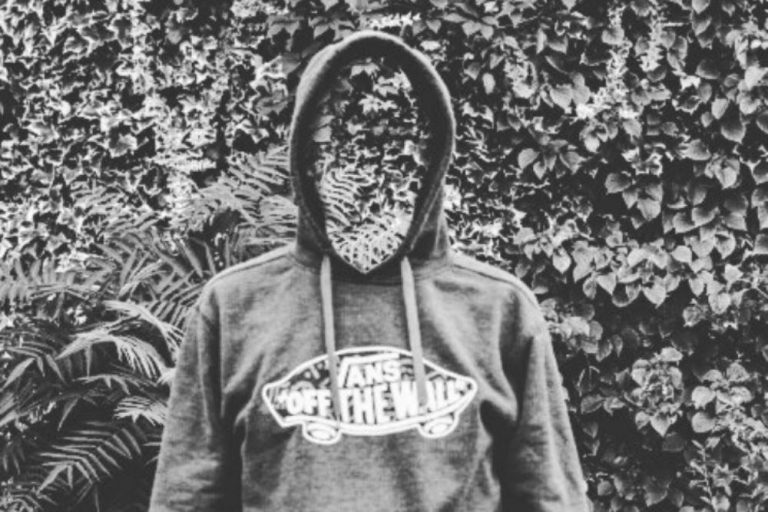 Tanamanang is a small picturesque coastal village in East Sumba Regency of Nusa Tenggara Timur province, with a few hundred families and their livelihoods depending on growing seaweed. Sumba, for those who don’t know is one of the poorer islands in East Indonesia. While I was trying to have a conversation in a broken bahasa, the language spoken by the leader of seaweed farmer cooperative, Koperasi Serba Usaha Matamara, fortunately, one of their friendly local collectors joined me, who spoke fluent English.

In Sumba, Access to water is a big challenge, and so is Access to finance, which is denting the growth of the community, just like in other remote parts of East Indonesia. I went to Tanamanang to discuss technological advancements in seaweed farming but farmers did not have the capital to invest, nor they could get loans from local institutions. They were the Invisibles, had no KYC credentials and lacked any credit history.

As my field trip in this unbanked part of Indonesia, was coming to an end, I kept thinking how the Invisibles could be made Visible and formally included in the fintech boom which is mostly in Jabodetabek region only (Jakarta, Bogor, Depok, Tangerang, Bekasi). East Sumba is only a small regency with a population of 227,732 (Census 2010) and like many other parts of East Indonesia, it is not able to get its fair share in the country’s growth.

And then I got my answer in a friendly photo session that followed after my discussions with the community leaders. While the warm and friendly people overzealously clicked photos with me, I noticed, every one of them had a smartphone, a data plan, and Whatsapp through which they started sharing photos with me.

They did not seem Invisibles anymore. The double digit growth in smartphones in Indonesia and high levels of penetration means that all what is needed is an effective credentialing system that could be integrated with the sources of microfinance. Given the miniscule size of these microloans, KYC is often a huge overhead for the Fintech companies. However, with innovations in Decentralised Ledger Technology, it’s possible to minimise these costs through a blockchain powered credential exchange, wherein Telcos or any other Custodian of identities, can be incentivised for KYC without impinging upon the privacy of their customers. No single entity has to bear the cost of KYC, it can be shared amongst the stakeholders. 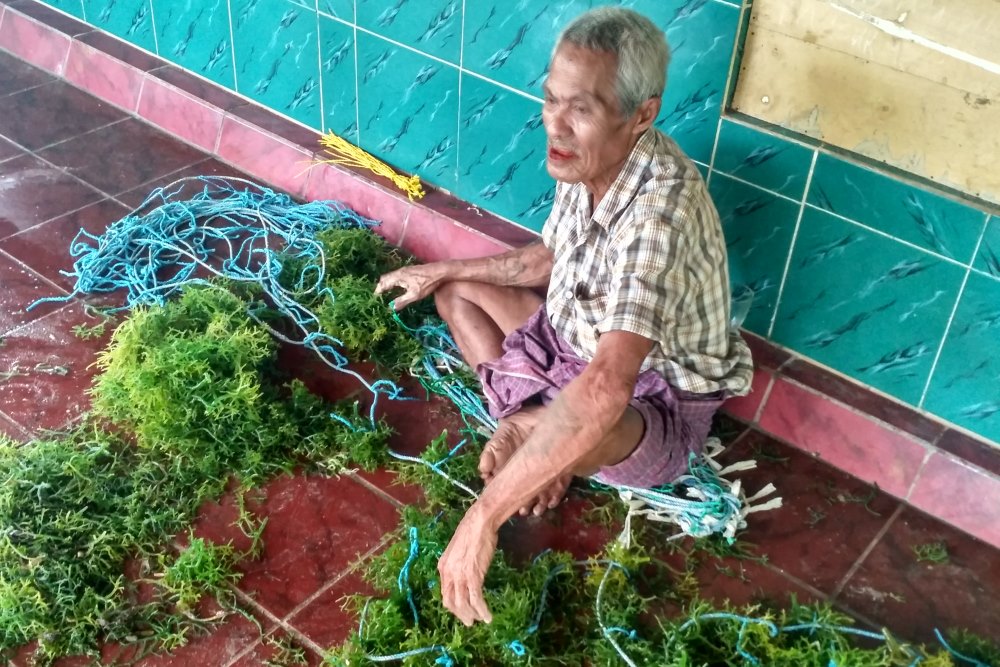 How does a traditional KYC or Customer Onboarding Process works? If you wish to sign up for a bank account, or borrow money, or do the usual business transactions, the regulators and the governments want to ensure that people participating in that transaction have been identified and duly verified. This is important to protect the ecosystem from any fraudulent transactions, misuse of funds for any terror activities, or to simply maintain the systemic integrity. However, this process if often boring, its manual, time consuming and usually costs a lot of money.

Imagine, if you had to start instagramming or use social media to connect with your friends, and you were asked to fill up 5 forms with your identity proofs duly verified by an authority, would you ever be able to sign up and stay connected with your family & friends? Digital media and social networks would not have been there today if KYC systems stood in between.

In a normal scenario, to complete the KYC process, you would first have to visit the store or the branch, get a waiting ticket, and if you are lucky not to be visiting them on a busy day, you would probably be called in less than an hour. And then you have to go through all the paperwork, and suddenly you come to know that you are missing an important identification document, which means another round-trip back to your home and then to the store to get in the queue again. Finally when you have made it, after countless number of hours spent in the official process and a few days in travelling back and forth to the KYC place, your application gets accepted and you have to wait for a few more days to become a validated customer.

Why does it take so long to become a validated customer? There are few more loopholes that KYC process must go through before claiming to have successfully verified the credentials. The KYC agency need to validate your identity data and documents with the agency which will certify these credentials, your details must be matched against PEP (politically exposed person), they need to ensure that documents submitted have not been tampered with, your identity must be secured at all times despite the loopholes, and then while provisioning your services, it must be integrated with the anti-money laundering and counter-finance terrorism systems.

Now think of going through this bureaucratic process, with the friendly community I met in East Sumba before they could start clicking and sharing the photos on social media? I would be the one who will be Invisible in the above photo shoots 🙂 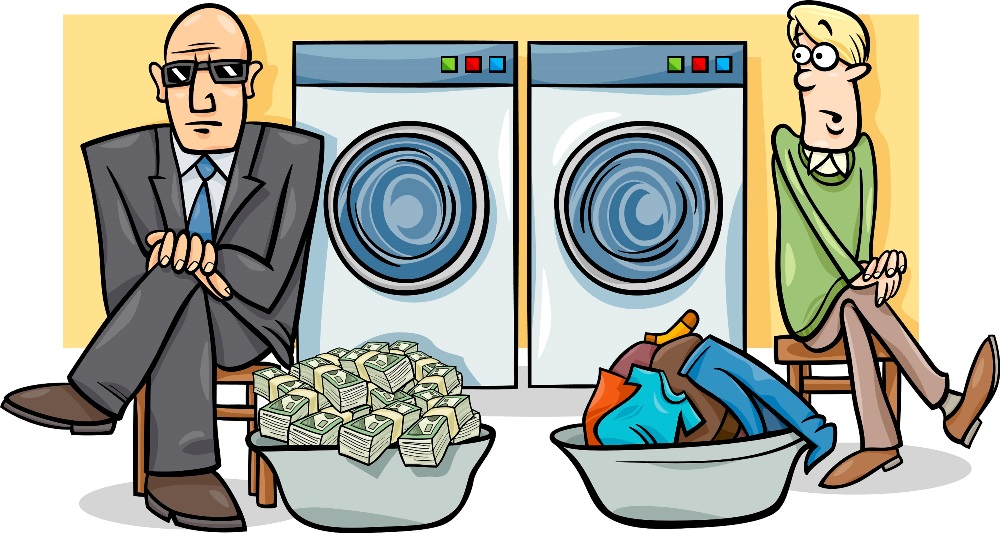 In a traditional centralised identities database & KYC systems, most often the challenges are: 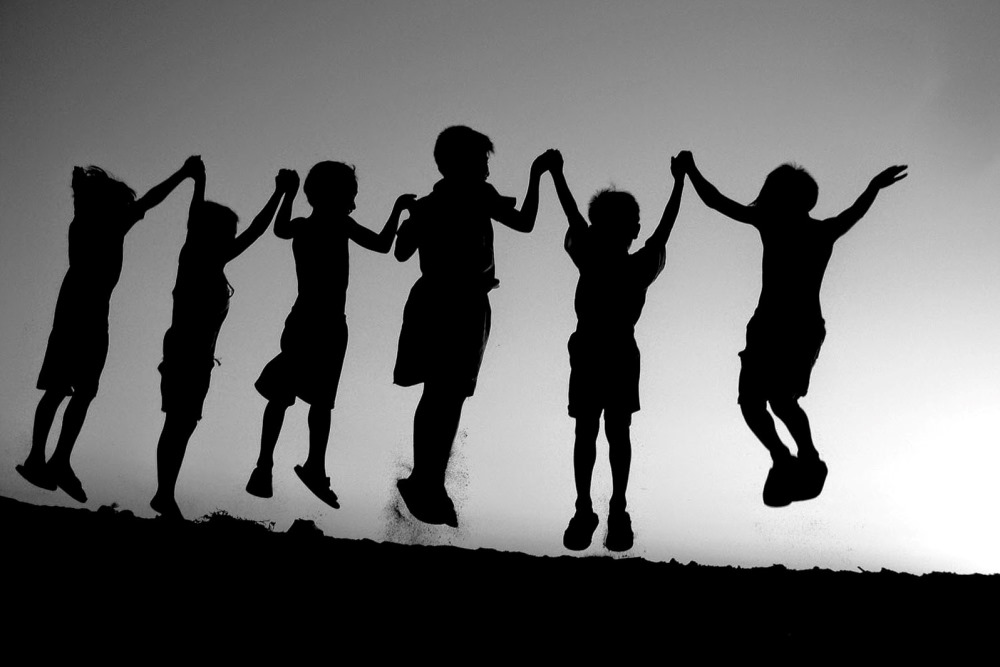 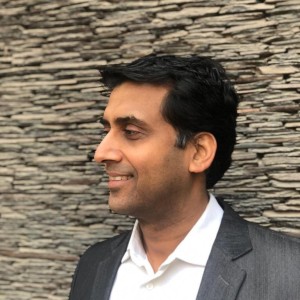